Treat people as they can and should be and they will

become as they can and should be.

Can, Change, Encourage, People, Should, Treat

Life is not fair… 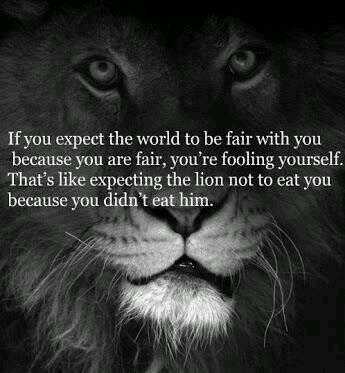 Posted by giveoutmore in Human Rights, Mental Health on November 14, 2014

There are times when we all

need to be carried!

Posted by giveoutmore in Human Rights, Mental Health on November 9, 2014 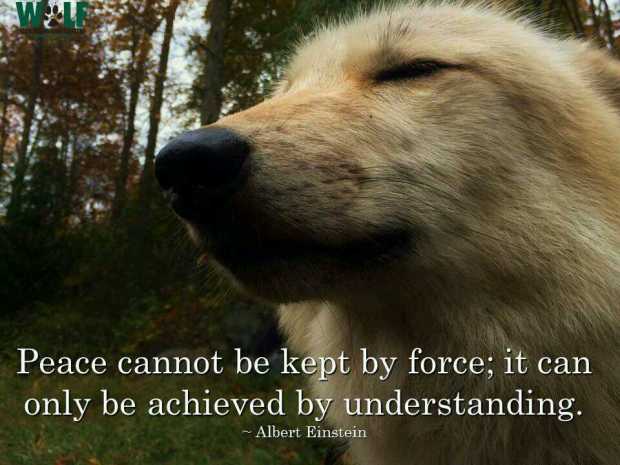 Posted by giveoutmore in Human Rights on November 9, 2014 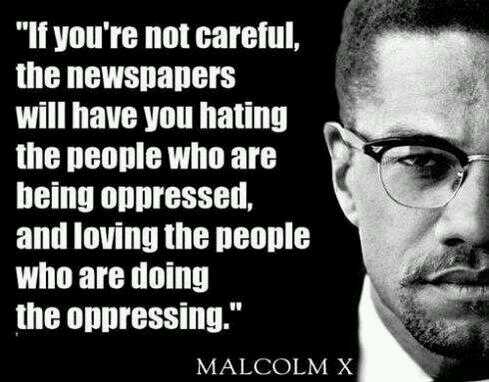 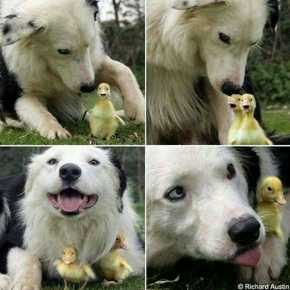 The dog knows that the baby ducks are different to

him but instead of aggression, he shows gentleness!

those who are different?

Housing has failed to become ‘key player’ in the movement to integrate health and social care, a director at the Chartered Institute of Housing has said.

Domini Gunn, director of health and well-being at the CIH, said yesterday failing to prioritise housing as health and social care services were increasingly joined-up, ‘was at best an oversight and at worse a recipe for disaster’.

She was speaking as the CIH launched its report Delivering housing, health and care outcomes, which encourages the rhetoric on integration of housing and care to be fully realised.

‘Health and care partners are often aware of the importance of a decent home for health and for effective delivery of home care. But for them the issue is the home, not the tenure or landlord. The complexity of strategic housing and planning responsibilities in district councils are not well understood,’ the report said.

Ms Gunn said: ‘To not also have housing as a central tenet of that integration seems to be at best an oversight and at worse a recipe for disaster… [housing] is not a key player in the main planning and commissioning or decision-making process.’

She added that although many elderly people lived in homes that were not ‘fit for living’, housing associations who understood the ‘art of the possible’ were able to adapt residences.

But health professionals often put elderly patients in a care home because they lack the time and expertise to liaise with housing professionals, she said.

‘If you think of a typical situation of an 89-year-old woman who is living alone, who falls, who gets admitted to hospital and who is very frail, then if you are a medic, what are your choices? Because you actually haven’t got the time or the knowledge of or the resources to be able to think too much about what the housing solutions might be.

‘If… [health professionals] don’t understand the art of the possible about housing, the fact that things could be done if the referrals were in place and all the agencies were lined up, then they look for a care home place because that is the default posit

Posted by giveoutmore in Human Rights on June 14, 2013

Why dont men get it?

I was appalled and saddened to learn that a number of members of the Australian Army – of varying ranks and who had been there for many years – had allegedly produced and distributed explicit emails and photos that demean and denigrate women.

I was appalled because no woman should ever have to endure behaviour that is degrading. The behaviour is alleged to have been perpetrated by men who are trained to lead, represent and honour their country. It is behaviour that is inexcusable and intolerable.

But I was saddened, too, because I know that the army has, over the past 12 months, made significant efforts to make its service a more inclusive and respectful workplace. Obviously there are some men in the army that still don’t get it.

Over the past 18 months I have been immersed in defence culture as part of the review I lead into the treatment of women in the Australian Defence Force. I have heard the voices of thousands of serving men and women, many of whom spoke of positive experiences. Others told of experiences that were deeply distressing.

Women I spoke to disclosed stories of extreme exclusion, sexual harassment, victimisation and sexual assault. For these women, service had come at an unacceptable personal sacrifice. Courageously, some of these women came with me to tell their stories to their service chiefs. From that time on, the chiefs – moved and angered by what they heard – committed to stamping out abuse and harassment in their service. The evidence of this was in the way the chiefs, as well as the Chief of the Defence Force, swiftly and unequivocally accepted the recommendations from my review. These recommendations are about creating a culture that allows both men and women to thrive, a culture where sexual and offensive misconduct has no place, and a culture worthy of a first-class military organisation.

The latest allegations the in army are a significant setback to reform.